The Link Between Inflation and Petrol Prices

We explain the connection between oil prices and inflation, and examine the spike in petrol prices across the world in 2022.

After months of record-high petrol prices across the globe, inflation rates are spiking in numerous countries, further increasing pressure upon both consumers and fuel retailers.

Put simply, oil prices directly impact inflation. Rising fuel prices increase the cost of transporting goods and services, and as a result worsen inflation by raising the end price that customers have to pay for all goods.

In Australia, petrol prices grew 6.6% in the December quarter of 2021.

This was largely due to ongoing supply chain issues exacerbated by anxieties in December around conflict between Ukraine and Russia, one of the largest suppliers of crude oil to the world.

As can be seen in the graph below, however, inflation had already been rising steadily by this point for several months as the world emerged from COVID-19 lockdowns. 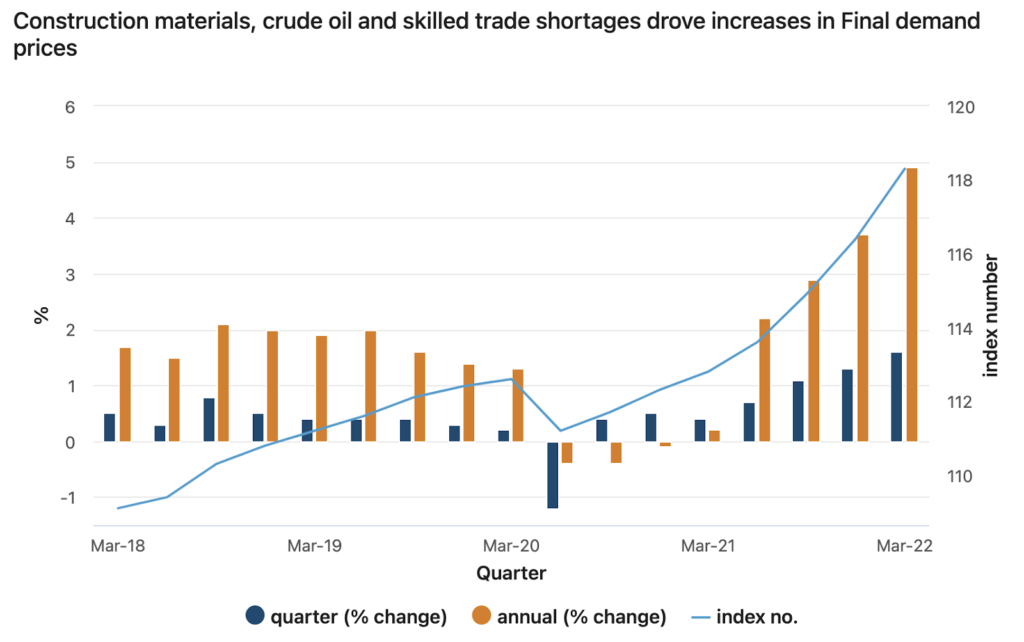 Nonetheless, drivers around the world are experiencing record prices for petrol. While a number of governments around the world have tried to ease the pain at the pump with reductions to fuel excises, fuel prices have still continued to spiral upwards. The March quarter of 2022 saw an increase of 11% in fuel prices across Australia.

While this is not solely due to oil prices, it’s estimated that spikes in fuel prices contribute around three percent of changes to final demand prices.

The higher the CPI (consumer price index) grows in 2022, the more customers will try to find the best deal they can to fill up their petrol tank.

This important relationship between fuel prices and economic growth makes it vital for retailers to provide competitive prices for their customers.

to arrange a discussion with one of our consultants

A consumer awareness initiative of the Informed Sources Group.

Welcome to the Informed Sources interactive petrol price graphing tool. These graphs reflect what has happened to-date and are not necessarily a predictor of buying patterns for the future. As such, viewers are to use this information as a guide only. This information is supplied for personal use and subject to copyright. Accessing our graphs confirms your acceptance of our Terms and Conditions.